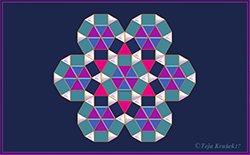 Highest peak: Triglav, 2,864 m. Forests cover more than half of the area of Slovenia – 1,182,016 ha (in Europe, only Finland and Sweden have more forests). The diverse geological structure and relief forms (from sea level to 2,864 m altitude) and the fact that Slovenia stretches across four biogeographical areas have led to richness of flora and fauna. Endemic flora and fauna species are also numerous. 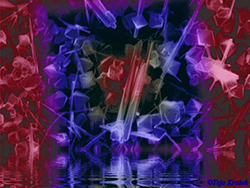 Length of coastline: 46.6 km. Slovenia is a country with lots of water. The total length of streams, rivers, constant and torrent tributaries is 26,600 km. Concerning the total amount of river water per inhabitant, Slovenia ranks among the richest European countries, exceeding the European average by almost four times.

Other ethnic minorities: Croatians, Serbs, Bosnians, Macedonians, Montenegrins and Albanians. There is also a Roma community in Slovenia; its status and special rights are regulated by the law.

Religion: The majority of the population is Roman Catholic. There are also more than thirty other religious communities in Slovenia that have officially registered their activities.